Leeds has it all, from a quick drive to reach the countryside to a bustling city centre making it, we think one of the best business cities in the country.

Leeds has everything and as a catering business who does lots of corporate jobs across the whole city we have come to know and love all the little details that makes this so truly unique for so many up and coming businesses as well as the start-ups that make it one of the true business cities to watch for 2020, and beyond.

So what are the five reasons that make Leeds the perfect business city? Take a look, and let us know if you think we’ve missed anything.

Let’s get this out of the way first, Leeds is so well connected with the rest of the UK that rival cities such as Manchester and Sheffield which are within an hours drive from the centre.

Directly linked to London and Edinburgh via the M1 and A1 as well as Manchester on the M62, Leeds has the busiest train station outside of London and you can get up and down the country within 2 and 3 hours for each respective city. Leeds also has an airport which is fast growing into a major hub for travel for those based in West Yorkshire doing work across Europe and beyond.

Business has turned to the humble coffee shop in the last decade with a go to attitude that the pub was never quite for. With the UK gig economy accounting for 4.7 million jobs (as of June 2019) and the sector set to grow in the next 5 years to an estimated 6 million, knowing where to grab a damn good coffee and do business is essential.

Places like Bottega Milanese, Stage Espresso Brew Bar and North Star Coffee have been creating a vibe within the city for something that is a little bit special. Go get a coffee and do some work, or chill, either way, Leeds has some amazing coffee places.

P.s. keep your eyes peeled for an announcement on our sister company, The Yorkshire Deli…

Leeds has become one of the big tech industry cities in the country and is competing with European and global businesses on a grand scale. The city currently employs over 100,000 people in the digital sector which is worth over £64 billion to the UK economy.

Whilst London and Manchester were once the home to this kind of enterprising reality, the office rents, council tax and cost of living have quashed the growth of the digital sector in these cities. Leeds however is capitalising with new developments (see below) and a better quality of living overall.

If there is one thing that business needs it is assurance that there will be some sort of growth for the future of the city, and Leeds has lots of it coming. Over the next ten years, Leeds is set to grow by 17.1% according to the UK Powerhouse report from Irwin Mitchell and the Centre for Economic & Business Research.

But what has made it a truly exceptional place to do business is that it has completely turned on its head the attractiveness scale for foreign business investment. From near bottom, Leeds has gone to second in the table of UK cities that are most attractive to foreign investment.

If there is one thing that the Leeds business scene does so well is that it produces new talent… constantly! With three universities and vocational centres such as Leeds College of Art, Leeds College of Music, Leeds College of Building and the UTC which trains manufacturing skills and careers, the city is well positioned to deal with the ever changing business landscape of the city and the region.

From covering the STEM subjects to being placed in the top 20 university hubs, the city has every year over 65,000 students that can go into careers with specialist knowledge and skills that the marketplace is looking to increase.

What other reasons makes Leeds such a perfect business city?

Places To Get Engaged This Christmas | Leeds | Yorkshire Catering Company 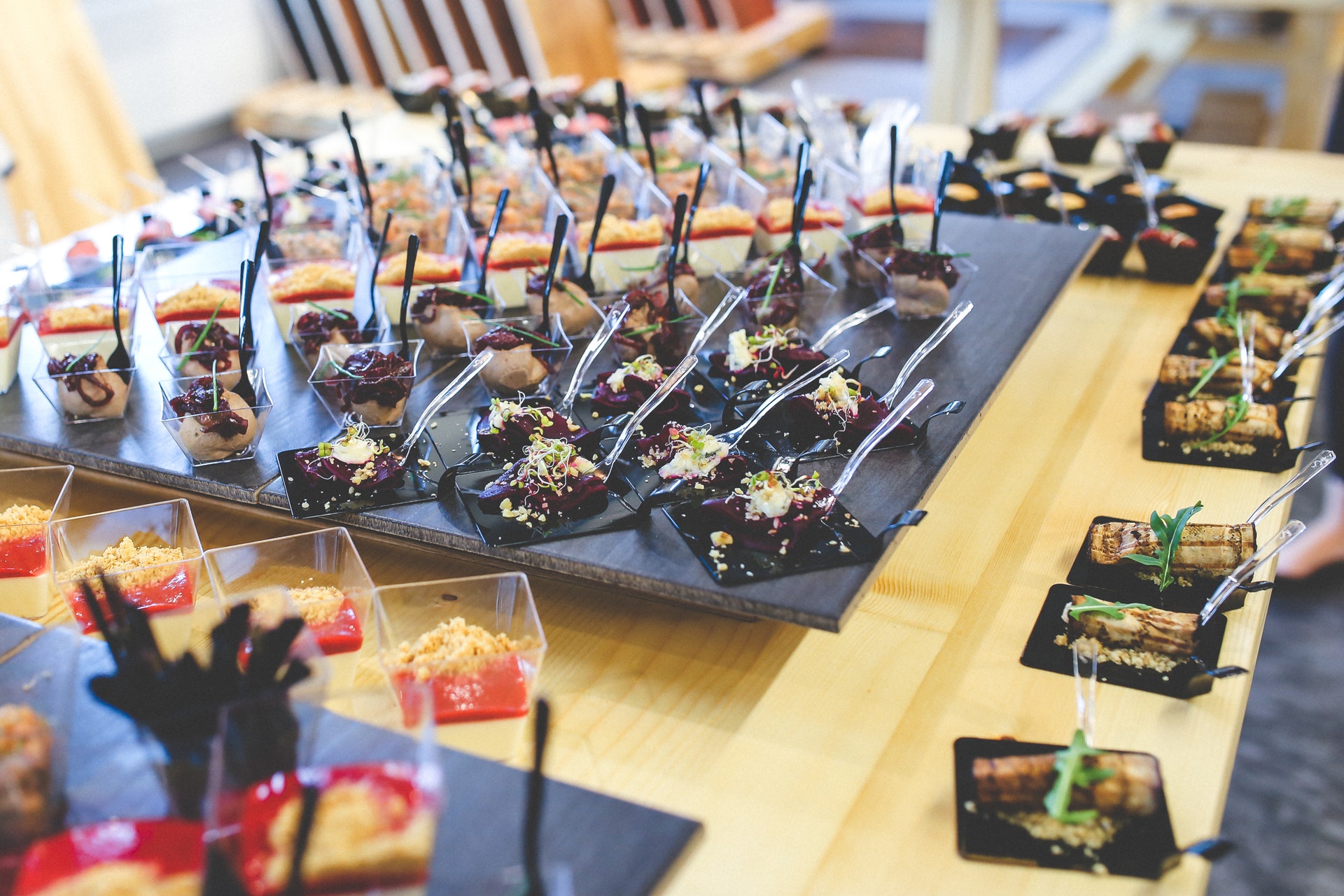 How to successfully cater business meetings