As purveyors of a catered party or two, we’ve had some great food requests but none bring out the character builders than a party where the humble sandwich is involved.

Sandwiches can say a lot about people and whilst we are joking in our descriptions below, there is a lot of truth behind what people eat and what is says about their character. From personality types to dietary habits, the idea that “Food-Ology”, the psychology of food is now a considered study should say it all for itself.

So let us take you on a tongue-in-cheek exploration of the human psyche with “what your sandwich says about you.”

Peanut Butter and Jam
You’re struggling to be anything other than 12 years old. You still think Pokémon is cool and the last time you watched any American daytime film drama you reached for the bread bin and started making a batch to feed a thousand. To your core you’re the life and soul of the party, one minute sweet, the next throwing down arm wrestling challenges.

Roast beef
You just can’t let go of the weekend, you’re a weekend person, someone that lives for Friday night through to Monday morning. The hit of mustard, the dash of fried onions, anything that didn’t make it on to your Sunday lunch dinner is in this sandwich and you don’t care. Deep down, your someone looking for comfort, you’d be just as happy with a loving pet at your desk, but work won’t allow it so you have a roast beef sandwich instead. 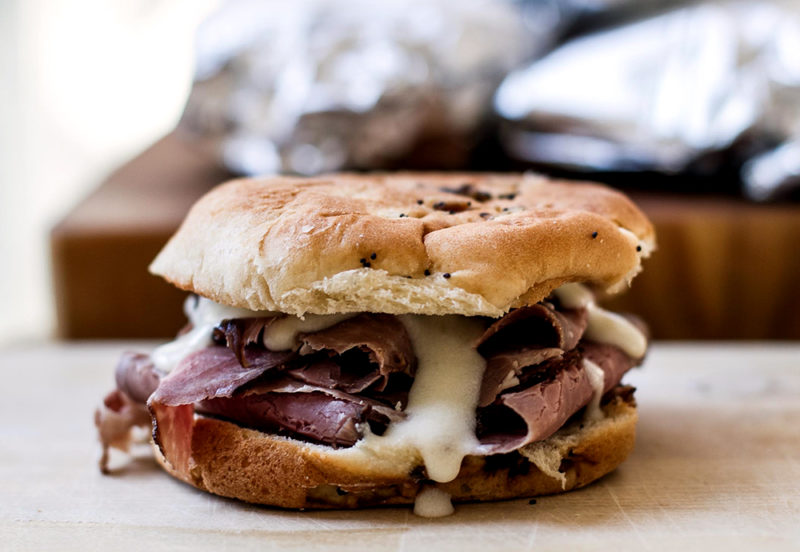 Prawn Cocktail
If Roy Keane were a sandwich pundit, you’d be getting roasted right now. He’d be saying things like, “you think dressing like someone from Cheshire is the height of society” or “all the gear, no idea.” Of course, Roy is wrong. A prawn sandwich connoiseur is someone who enjoys some of the finer things in life but would swing back a few craft ales on a Saturday if the occasion asked for it. You’re not as serious as everyone makes you out to be and if push came to shove, you could beat Roy Keane in a staring competition – only if you could be bothered to turn up, that is.

The New York Deli
You decided to become an adult circa 27 and since have found that some friends joined you on the journey, others decided to become peanut butter and jam sandwich eaters instead. The important thing to remember is, you’re classy. You’re the epitome of well travelled, well read, well cultured and you know how to insult others like a good New Yorker knows how. If it doesn’t contain pastrami, pickles, gherkins, turkey and or another ham, then you’re not ready for other things in life. You’re the social bar for others to reach, and you do it all with a massive sandwich at the same time. 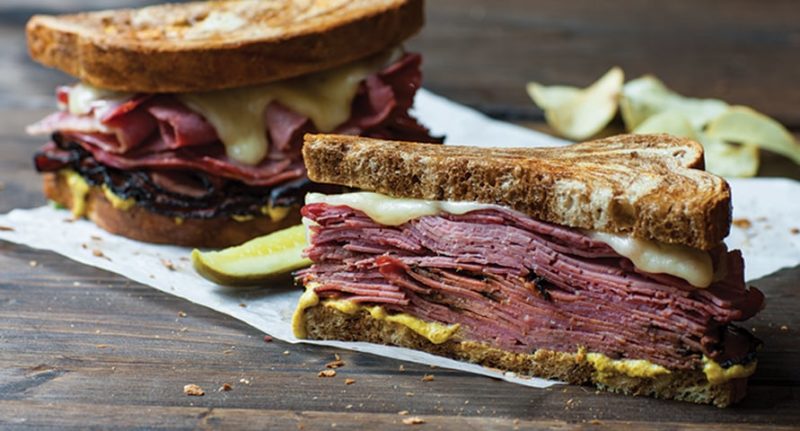 The Grilled Cheese
You couldn’t just have a cold, cheese sandwich. After all, it’s not 1947, you’ve not survived a war and you’re not called Cedric. (Cedric is a cool name though.) No, you’re more than likely a millennial, or one at heart. Generation X and Xennials know these grilled cheese to be called something else, that’s right, cheese on toast sandwich. Anyway, you’re tastebuds are advanced in the melted cheese department but you’re easily offended by the 90s sitcom F.R.I.E.N.D.S and think that anyone who has a walkman is old, but equally cool thanks to your favourite show, Stranger Things.

Ham Sandwich
You’ve just given up experimenting. You know what you want in life, you’re happy with it. You enjoy the odd Netflix special but that’s about it. A ham sandwich is a certainty, there are uncertain times, you’re the steady Eddie, the steely Sheila, the one who people approach for life’s biggest questions, and you’re certain of one thing, no one is going to take your ham sandwich from the communal fridge.

Meatball Sub
You think you’re one of the Sopranos. You’re not. The toughest you’ve ever been is when you had to climb rope in school and managed to do it whilst the P.E Teacher with some serious temper issues shouted at you to do it. You didn’t give into to that mental battle, but you aren’t a seasoned New Jersey Italian, they don’t even know what they are. You go to functions dressed a bit out there, you’re well liked, like well known but, no one thinks you’re tough, no one. 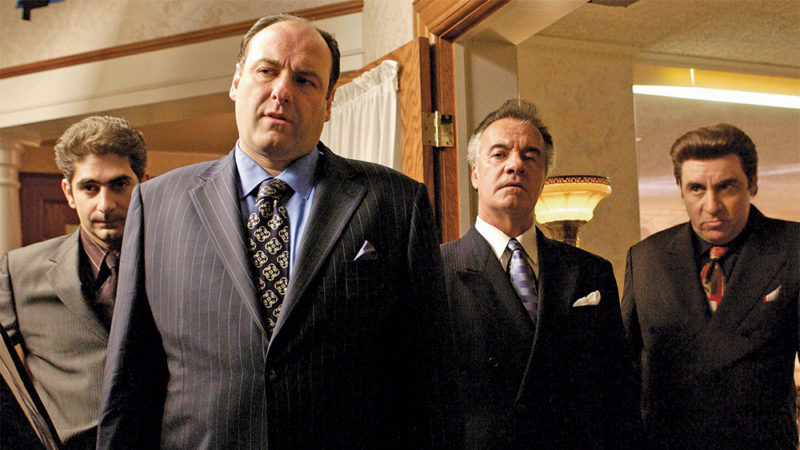 Places To Get Engaged This Christmas | Leeds | Yorkshire Catering Company